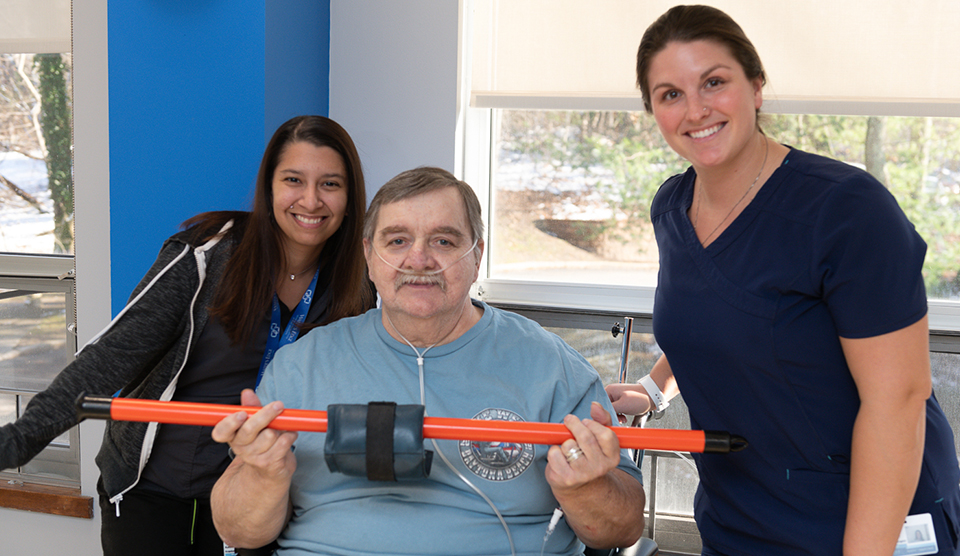 Details of Experience:
After being found unconscious at the bottom of his stairs in his home, Mr. Colbert was rushed to South Shore University Hospital. Craig was admitted to the hospital for respiratory failure and found himself waking up with a trach in place. Mr. Colbert was weak and unable to use any of his extremities to their highest abilities.  After a little over a month spent recovering in the hospital, Craig was recommended to go to a subacute rehabilitation center in hopes of returning to his prior level of function.

On the evening of January 12th, Craig arrived at Water’s Edge Rehabilitation & Nursing Center to begin his journey. Upon admission, Craig was welcomed by our admission Nurse, Anne, who escorted him to his room. Anne assured that Mr. Colbert was comfortable and settled after her evaluation. Craig was introduced to his nurse for the evening, as well as the aide who would be taking care of him for the night. The following morning, Craig was introduced to several Water’s Edge interdisciplinary team members. He was also introduced to his team of therapists who would be by his side every step of his recovery.

On day one, Craig was evaluated by his therapists and worked with them to set reachable goals for the course of time that he would be at Water’s Edge. Mr. Colbert was entirely dependent; he even had a hard time initiating movement. He was unable to walk, unable to attend to his daily needs, and unable to eat anything other than pureed foods. Although Craig wanted more, he wanted to regain his strength, take care of himself and eat all his favorite foods once again. Mr. Colbert was scared but determined and ready to act.

Within just a few weeks of working with our therapists, Craig was already improving. He went from total dependence to just needing a moderate amount of assistance with standing and sitting and progressing to just needing supervision for hygienic and grooming needs. The progress he was making gave him the motivation to push even harder to get himself back to his prior level of function. Craig had an excellent support system from his family and friends and the support from our team at Water’s Edge.

Weeks kept passing, and Craig kept working hard. He progressed a little more with each passing week; it was amazing to watch him move forward. After a couple more weeks of intensive therapy with our team, Craig felt brand new. He was performing activities of daily life; he was able to transfer himself, stand to sit and sit to stand, all with minimal assistance. He worked hard with speech therapy to improve from a puree diet to a ground diet and was officially able to feed himself with just a little help getting set up.

Watching Mr. Colbert progress was a joyous moment for not only Craig but his family and our team. Upon discharge, Craig was self-propelling his own wheelchair, ordering in his favorite foods and taking actual steps with his very own two feet. If there is anything we learned at all during Craig’s stay, it is that hard work and motivation can lead you wherever it is you want to go. 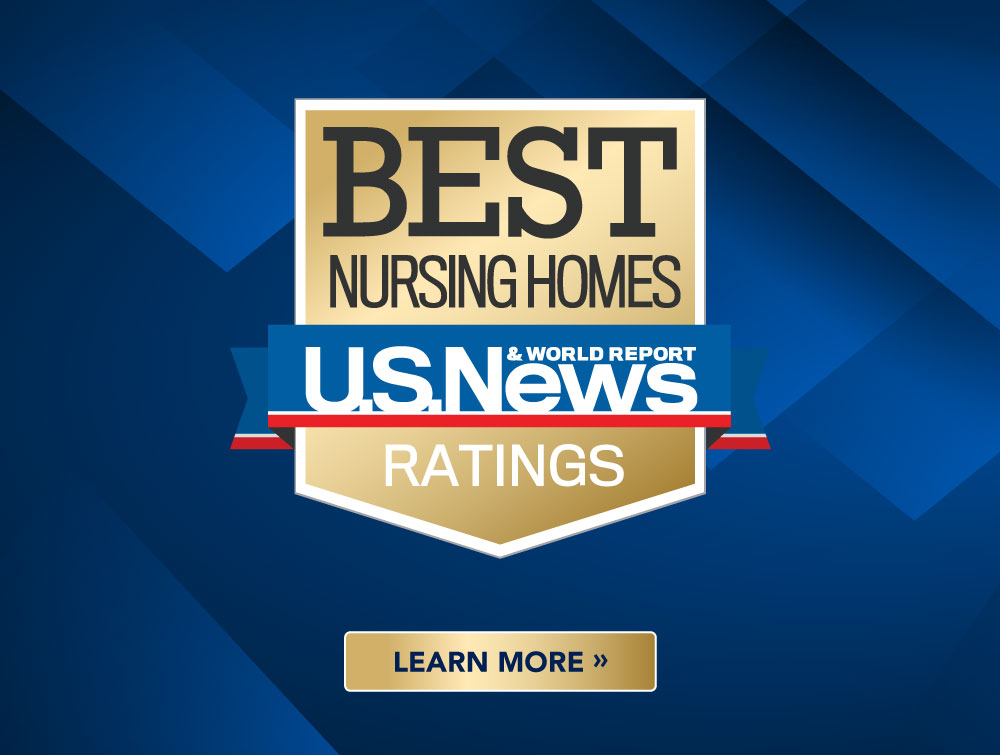